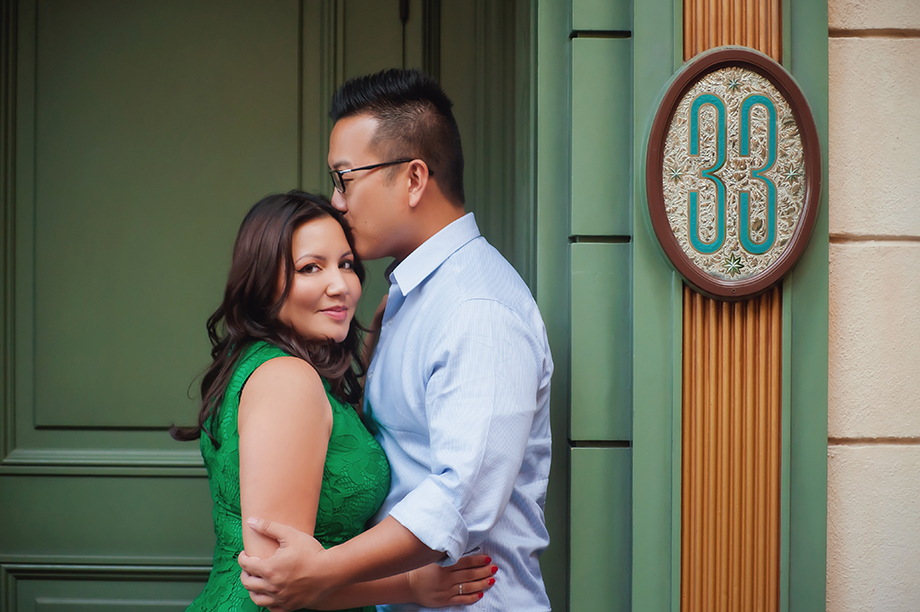 Joel proposed to Rosie at Disneyland’s California Adventure, so of course we had to photograph their Engagement Session at the Happiest Place on Earth 🙂

I remember hearing their proposal story over breakfast when our mutual friend Herlina introduced us at their initial consult.  Joel had set up an appointment with a caricature artist {at Paradise Pier} that would depict him proposing to Rosie in the sketch!  Awesome idea right?!  Rosie had no idea, even though a few onlookers almost gave the surprise away!

Joel gets major points in my book for coming up with such a creative way to propose.  Their love for each other AND Disneyland just radiated throughout the entire session.  They were even sweet enough to score some free park hopper tickets for my bf, friends & I to enjoy the parks before their photo session!  After the shoot, we all had yummy appetizers and drinks at the Cove Bar while overlooking the water on Paradise Pier.

I look forward to our continued friendship and your wedding this August! ❤ 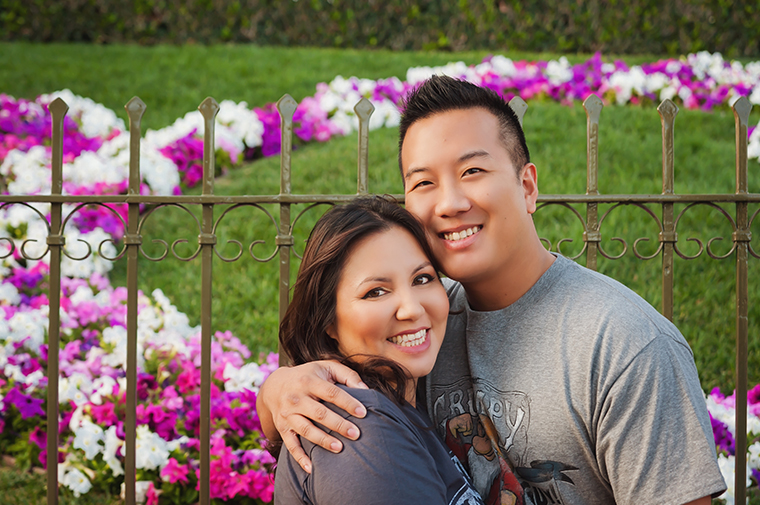 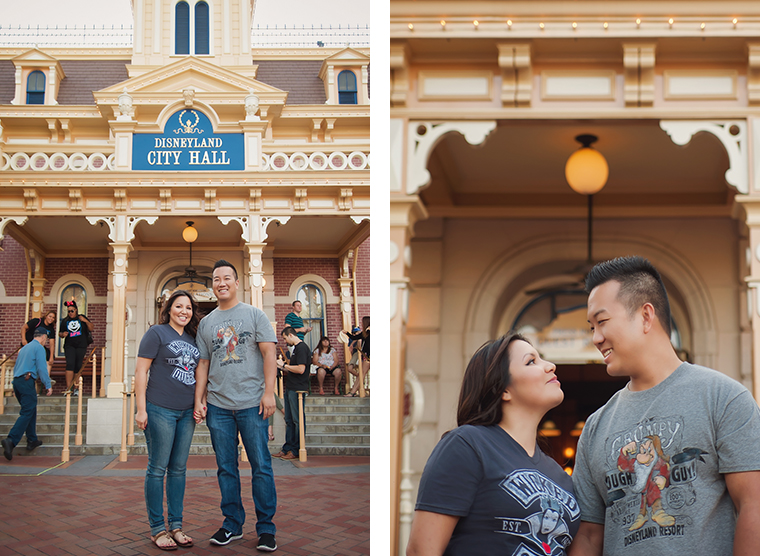 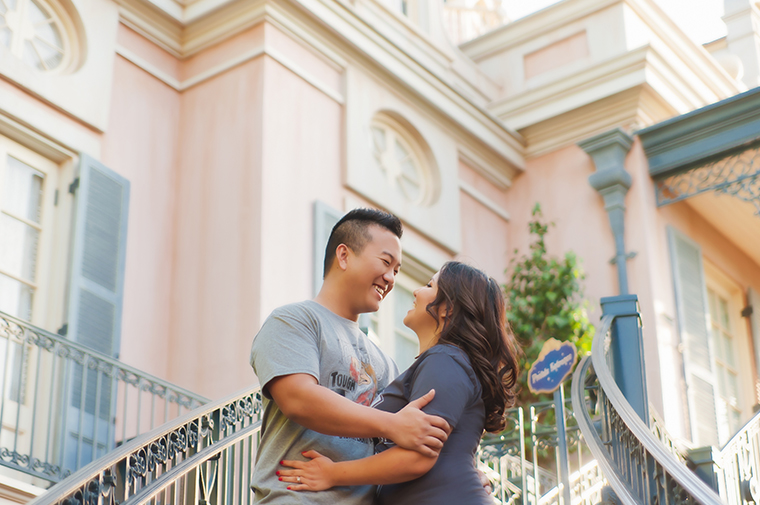 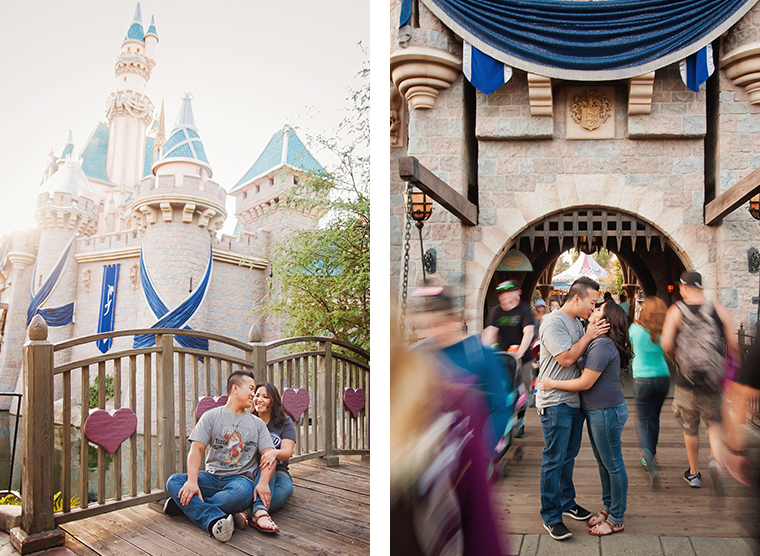 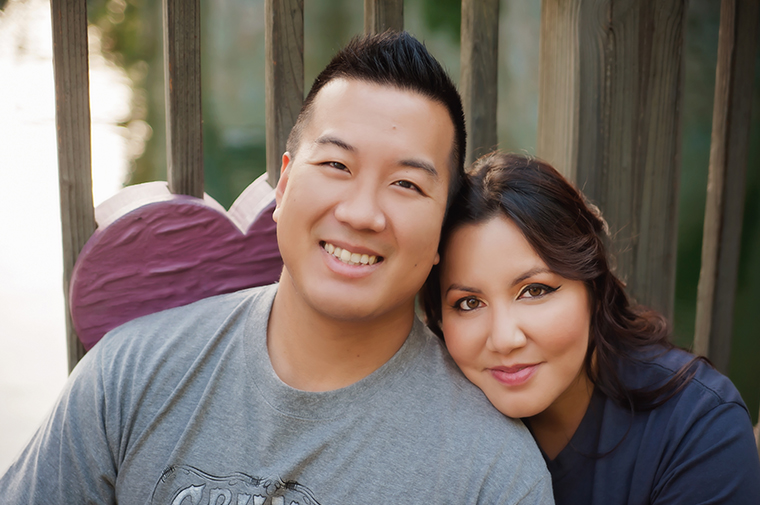 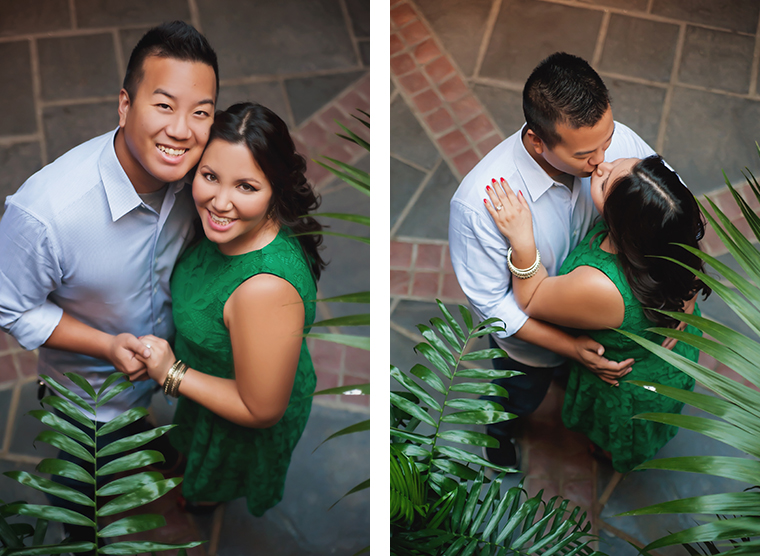 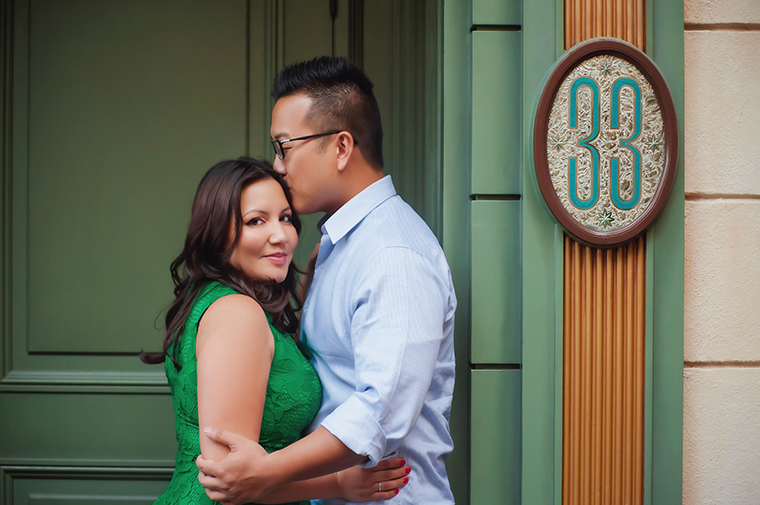 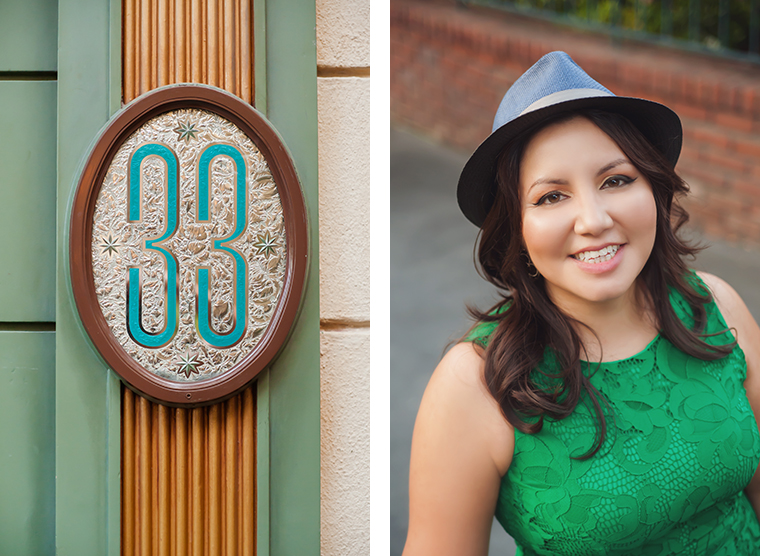 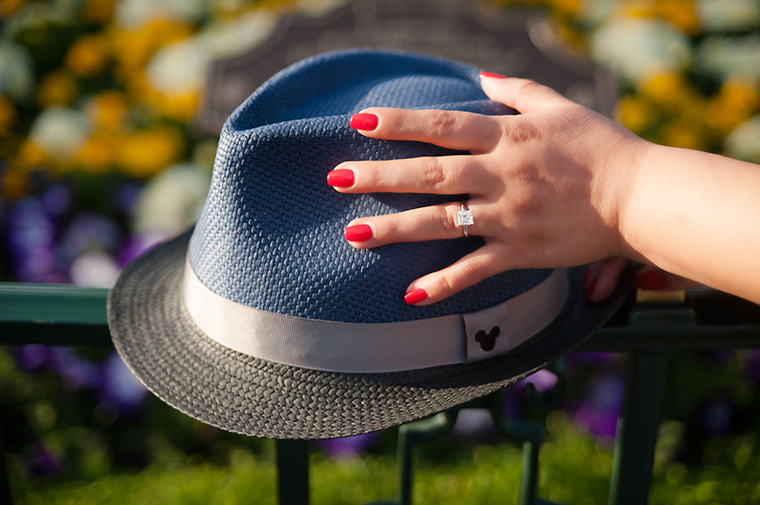 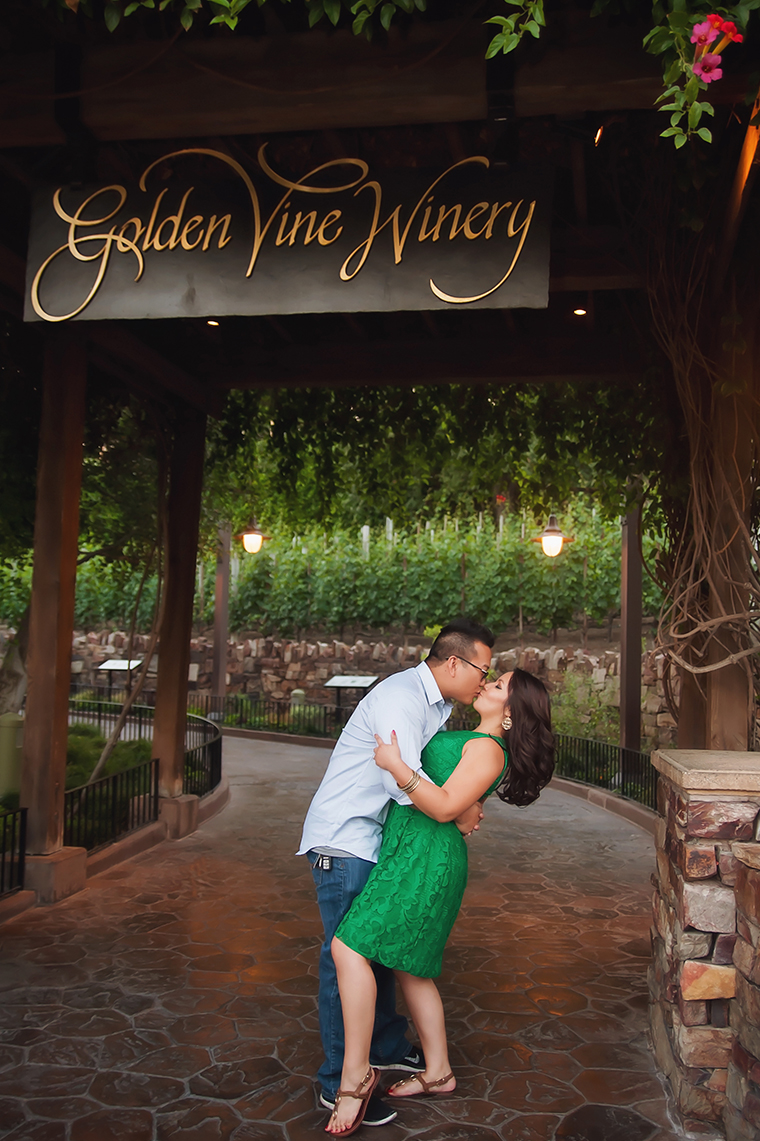 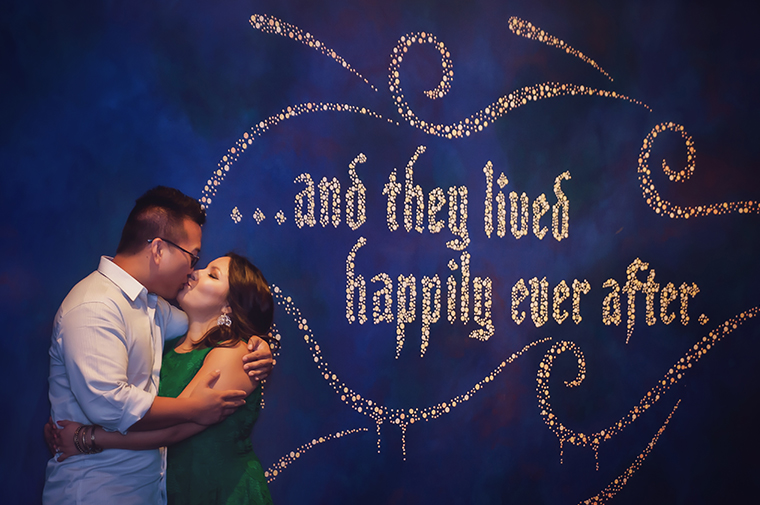 Are you interested in having your Engagement Session at Disneyland or California Adventure?